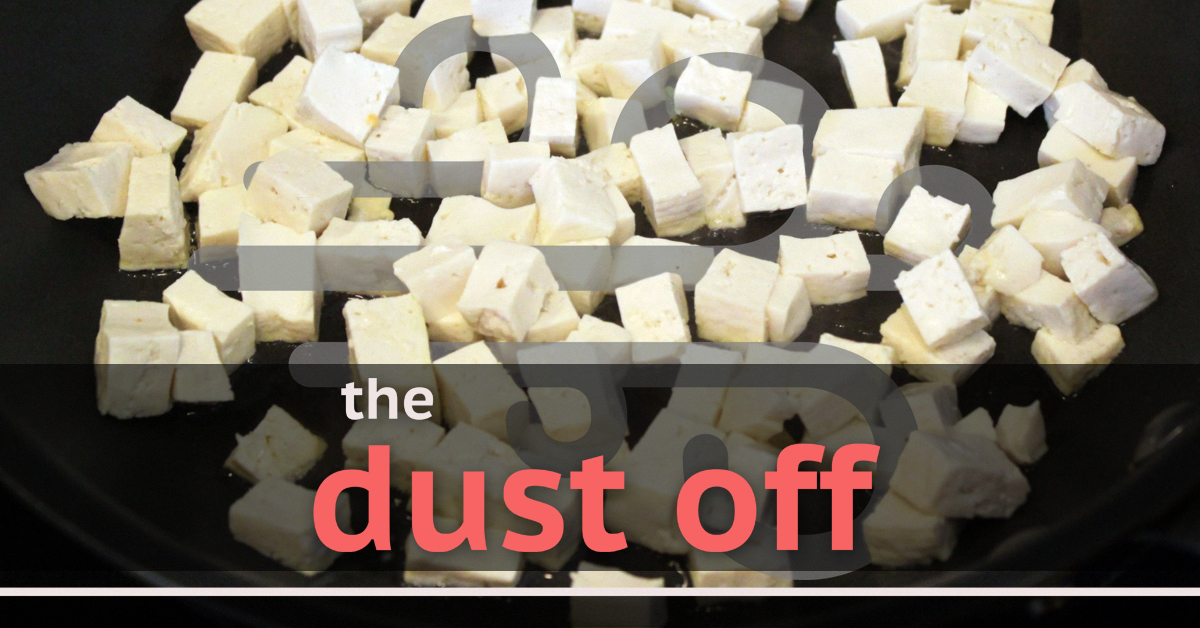 Vegetarianism! Steve, Jake, and some guy named Brad (Bort? Bert?) adopt the veggie lifestyle for a week while returning special-guest host Jeremy Fowler tells stories about his life as a dedicated non-meat eater. Plus, tension abounds between the two remaining original Dust Off hosts as Steve’s homicidal tendencies come to the front and Jake attempts to come to terms with Pat’s death.