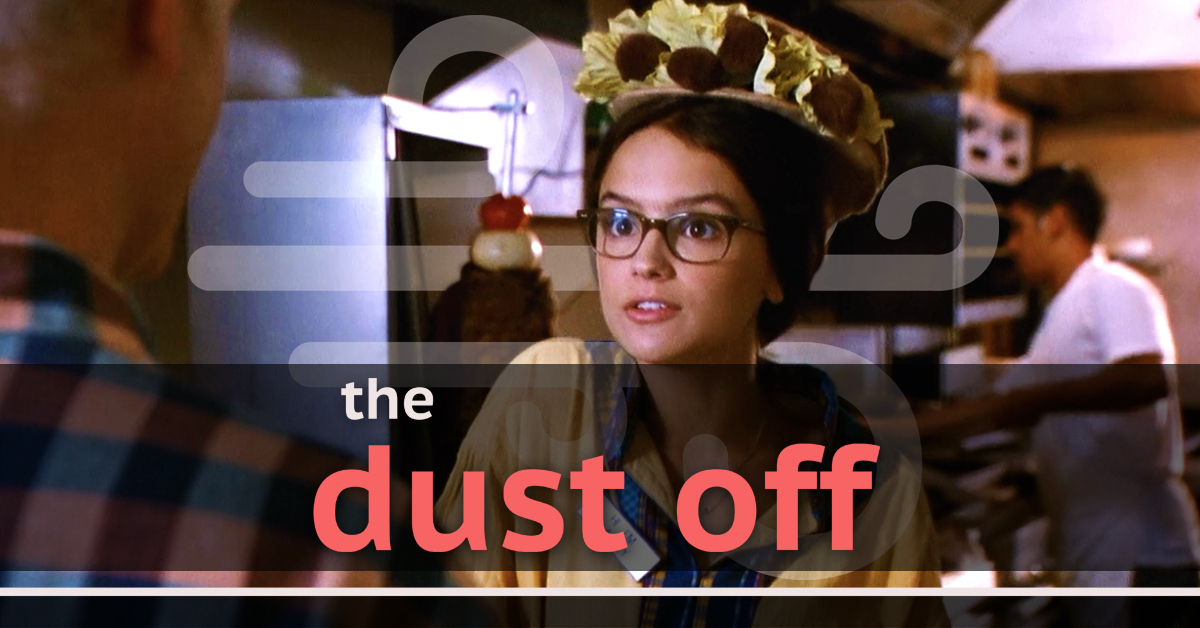 “She’s All That” (1999) teen rom-com. The show is taken over by far more hilarious hosts this week, with a look at the seminal girl-transforms-herself-for-douchebag “chick-flick” by three of it’s late-90’s target demographic. Join Stephanie, Norah, and Emily as they diagnose Culkin potato face, pen “Sister Prom 2: The Musical”, and attempt to figure out what exactly Usher does at the school (is he a student or an employee?). Just don’t try telling them to ditch their glasses or smile more as the “brain on drugs” girl hears that and more from Buffy’s slow-talking husband.

In all seriousness, though, don’t ever tell a woman (or anyone, really) to “smile more”. It’s incredibly creepy and disrespectful. For real.