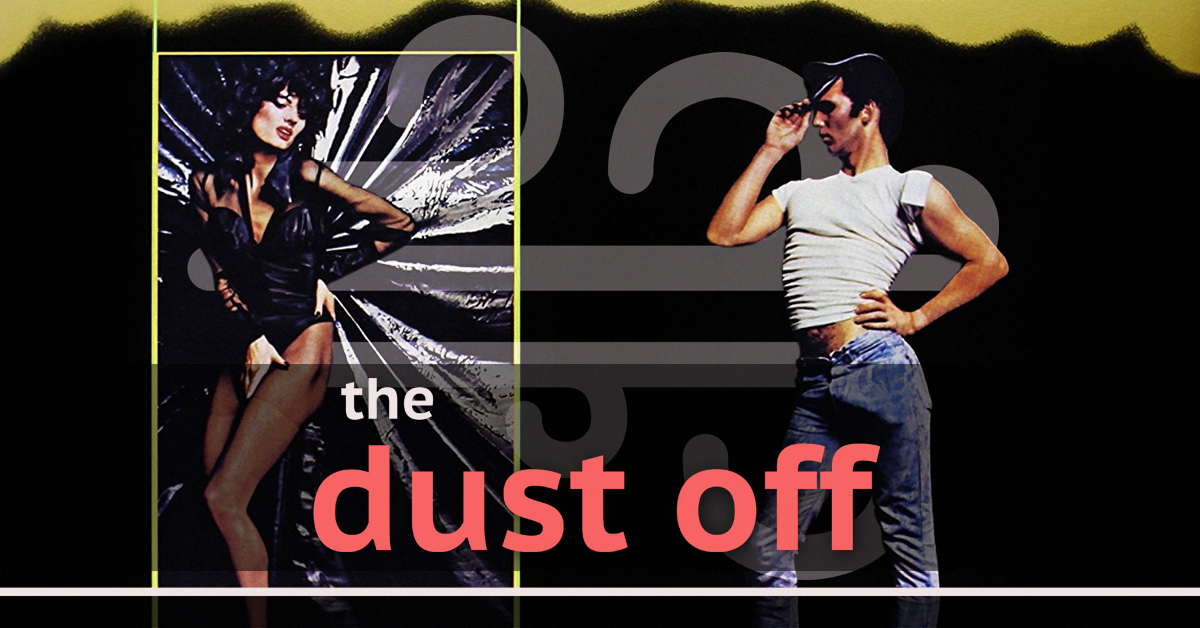 He’s no Pat, but Bernie certainly pumps some new (really, really old) blood into the show.