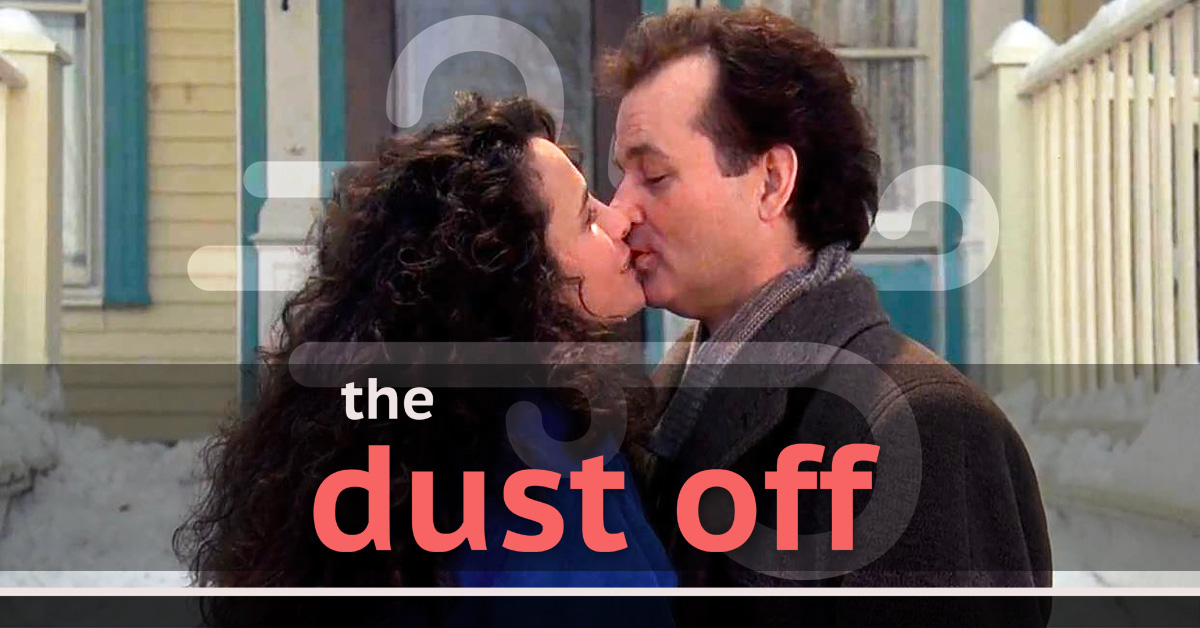 “Groundhog Day” (1993) multiversal dramedy. Join the guys on a journey through time and space with our very special guest host (all the way from South Korea), Jon Ewart. We talk “Twilight Zone”, “Hannibal”, “There’s Something About Mary”, 90’s pop singer Robyn, and (naturally) Weird Al in our quest for the Windows 3.1 machine powering the entire multiverse. Strap in, sports fans, this season finale gets a bit dark and tragic. Will all of our hosts make it to season four?

Oh yeah, and we also talk about Bill Murray and Groundhog Day a bunch.