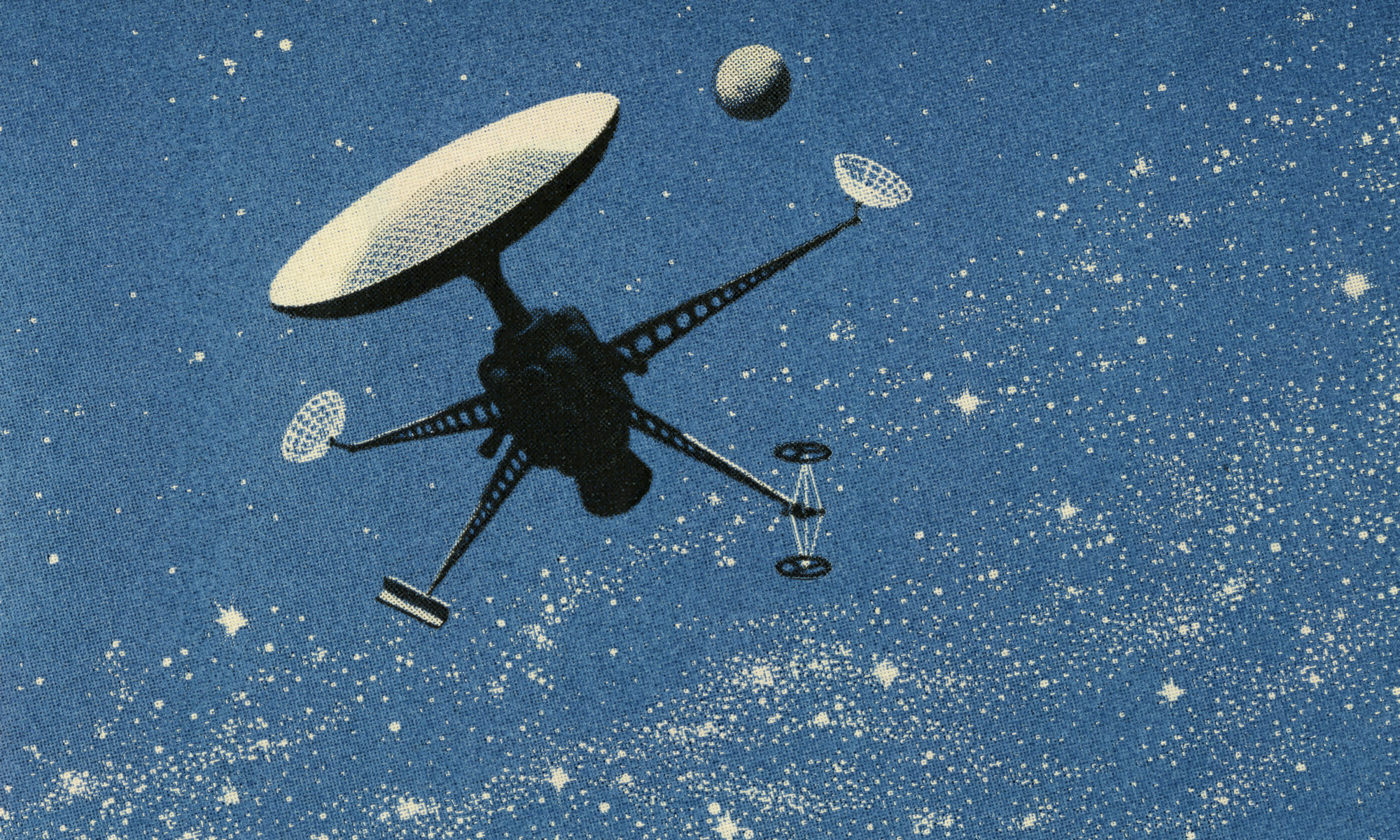 Hello all you beautiful folks out there,

An update on the Cha-Cha-Changes happening here at The Dust Off. As you know we have three brand new hosts (Stephanie Belyea, Norah Kennedy and Emily Bossé) here on the show and with that we are also saying farewell to the ‘season’ structure on the show. As there are a lot more moving parts with the show, we are moving to a MONTHLY schedule. A brand spanking new episode of the Dust Off will air on the last Friday of every month. (Hint for the next episode – There will be quite a big Twist)

But fear not! If you are craving more great Station Zed content, Wrestle Daddies is putting out weekly episodes every Thursday and we have two brand new shows launching this month, including ‘Springfield: The Later Years’, a podcast where two diehard Simpsons fans bravely venture into the modern era Simpsons episodes! So stay tuned!